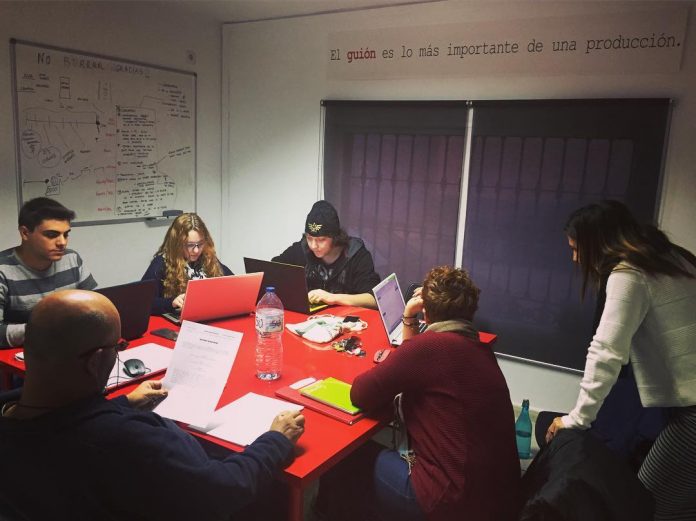 The authors of books retain creative control over their work, but scriptwriters must negotiate their way through a complicated process of meetings and re-writes where they must reach agreement with many other interested parties.

The first thing to bear in mind is that to the writer, a movie IS a script. Writers see the scenes playing out in their heads. It is difficult sometimes for the writer to remember that the movie is something much bigger than the story that exists in their imagination.

Although there is a lot of advice on how to write a movie script online, there is considerably less advice on how to survive being part of the production process. For writers, the process begins and ends with the script meeting.

Why Are Script Meetings Important?

Any writer who gets the chance to break into the world of screenplay writing will feel that it is a major success when they receive their first commission. However, surviving the writing process is not as straightforward as it seems, and surviving it is essential not only for the success of the writer’s first script project, but for the success of the writer’s future career. Script meetings are where relationships are built and the writer’s ability is put to the test.

What Are Script Meetings?

Script meetings involve the writer or writers, the producers, and the director. All the parties set out their vision of the film and aim to reach an agreement.

At the earliest of stage of the process, the writer will be asked to come with a synopsis of the story, which he or she may be required to adapt or refine according to the film that the producers want to see made.

After that, the script goes through various stages from synopsis, to scene-by-scene breakdown, and finally to the script itself, all aspects of it – characters, drama, structure – will be discussed and agreed at script meetings.

There will be re-writes, possibly many re-writes. Other writers may be drafted in to help or even replace the original writers. The key thing for any writer during script meetings is to survive!

Script meetings can be difficult for writers. Writers are used to working in a solitary environment and it can be confusing – and at times infuriating – to have so much input from so many people.

The writer is also the person under most pressure, not only during the meeting but after it too, as it is up to the writer to produce the final goods, the script.

So what are the things a writer needs to know or do, to survive?