IowalumA Q&A blog shared by Iowa students
Home Food What is a Vegetarian?: Defining the Terms Associated with a Meat-Free Lifestyle 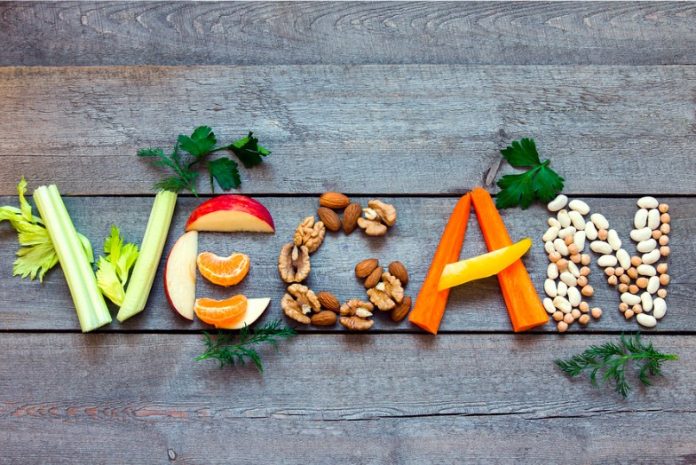 While it is impossible to standardize the definition of “vegetarian”, using the appropriate term to describe a diet and lifestyle can aid in consistency and understanding…not to mention help everybody get along.

Among vegetarian circles, “meat” generally refers to any animal flesh: red meat, poultry, and fish. The general population usually sees “meat” as “red meat”, not including poultry and fish.

What is a Vegetarian?

Many of the latter definitions are fluid rather than fixed. If a freegan or semi-vegetarian is coming for dinner, be sure to get specifics on what is acceptable to serve. There are plenty of people who refer to themselves as “vegetarians” but in fact are “pescatarians” or “semi-vegetarians”, or who only eat meat when the doctor says to do so.

One very creative lady once explained “I am vegetarian. I don’t eat any meat, except on Sundays when I have a Big Mac”. The bottom line is: it’s better to ask for specifics!

While not all of the above classifications refer to true vegetarian diets (for example, the pesco-pollo “vegetarian”), this terminology signifies a concerted effort (or desire to be recognized for an effort) to reduce the consumption of all or certain types of meat.

The words “meatless” and “vegetarian” are often used interchangeably. In many cases, they can be – but not always. Many cooks use animal products in their food, without using the actual animal. Restaurants routinely use oyster sauce in tofu stir-fry sauces, for example. Such dishes are not considered vegetarian, though vegetarians who cut out meat for health reasons might be more flexible.

New vegetarians and their kitchen allies are often surprised to find that stock or “bouillon” cubes do contain parts of the animals from which they derive their names. Read the ingredients – usually chicken fat is first.

Luckily, there are a plethora of fabulous imitation stocks that are 100% vegetarian. Check the Natural or Organic section of the grocer.

Other common hidden sources of meat and animal flesh are as follows: 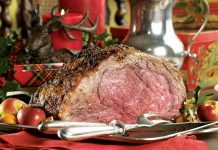