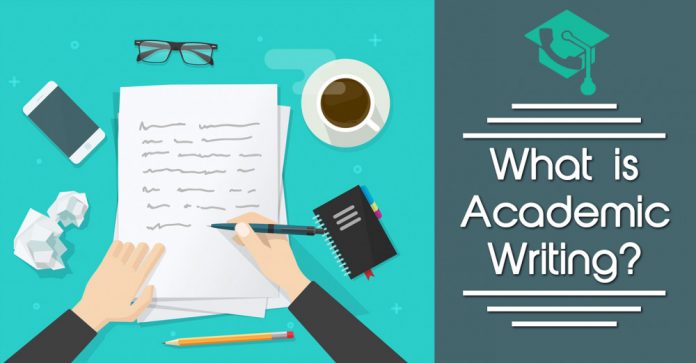 Writing academic papers can be lucrative for freelance writers, but the rewards are commensurate with the additional skills required. Essay writing, thesis writing and report writing, demand academic writing skills and a knowledge of the correct form and layout, but more importantly, the need to avoid any hint of plagiarism is paramount.

Academic writing, as its name suggests, normally finds its readership in academia. Anyone who has studied at college or university will have encountered it. It has the purpose of making a point or arguing a case; but it can also involve the analysis of data. Its audience is normally an informed one, therefore it requires an advanced level of argument from a starting point of superior knowledge and research

The language used should be:

Structure of the Academic Essay

In general, the structure is divided into 4 parts.


Structure of the Academic Report

Academic Reports involve the collection and analysis of data. They may involve examining problems and coming up with solutions to those problems. They are generally divided into 5 parts:

Plagiarism — or the act of taking another persons ideas, or the expression of ideas and passing them off as one’s own — is forbidden, if not illegal, in most fields of writing and the same is true in academic writing. 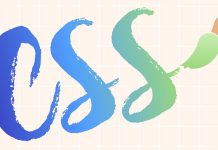 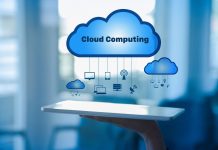 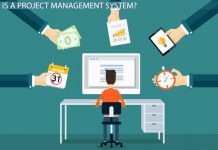