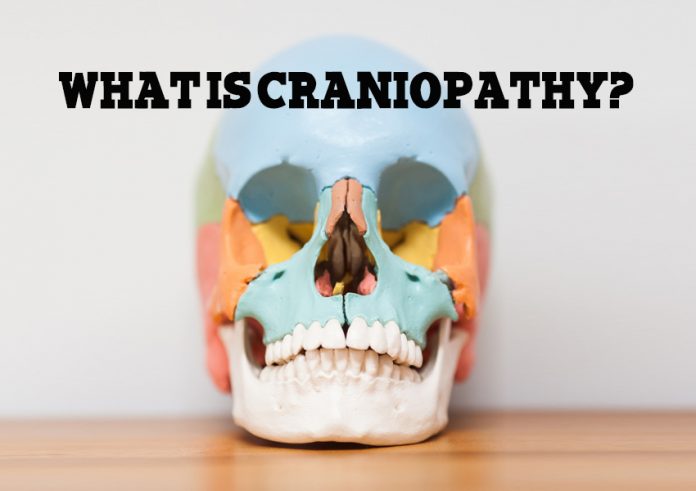 Craniopathy has a long history as an adjunct treatment in both chiropractic and osteopathic medicine. Craniopathy is a technique where the doctor adjusts the bones of the skull in order to correct problems in the cranium and to produce homeostasis in the body. Craniopaths have had success treating a variety of conditions such as vertigo, migraines, hearing and TMJ problems.

Anatomy of the skull

Contrary to popular belief, the skull is not one bone but is made up of several large bones joined together. These bones are the frontal bone, temporal bone, parietal bone and occipital bone. The place where these bones join together is called sutures.

These sutures are not fused together but allow for slight motion which is influenced by respiration and the motion of cerebral spinal fluid. This fluid, called CSF, surrounds the brain and spinal cord.

According to O. Nelson DeCamp DC in the article The Basis of Chiropractic Craniopathy published on SORSI,a chiropractic website; this fluid is pumped throughout the brain and spinal cord through a rhythmic impulse in the skull bones and through motion in the skull bones that are caused by the diaphragmatic respiration cycle.

According O. Nelson DeCamp DC in the article The Basis of Chiropractic Craniopathy, chiropractic craniopathy was formed by M.B. Dejarnette, a chiropractor and osteopath in the 1920s.

The amount of force used also varies according to the technique. S.O.T. craniopaths typically use a very light touch while other techniques may be more forceful.

A typical visit to an S.O.T. craniopath would look something like this. The patient arrives the office and the doctor asks about their problem. These questions may include when the problem began, the symptoms and anything that changes the severity of the problem. A brief physical exam may also be performed. The doctor will check for restrictions in the skull.

When restrictions are found, the doctor will correct them by either actively or passively moving the bones of the skull. The treatment time will vary according to the problem.

Craniopathy is not a quick fix. However, if the patient follows the treatment protocol and is consistent, they will often obtain lasting relief.