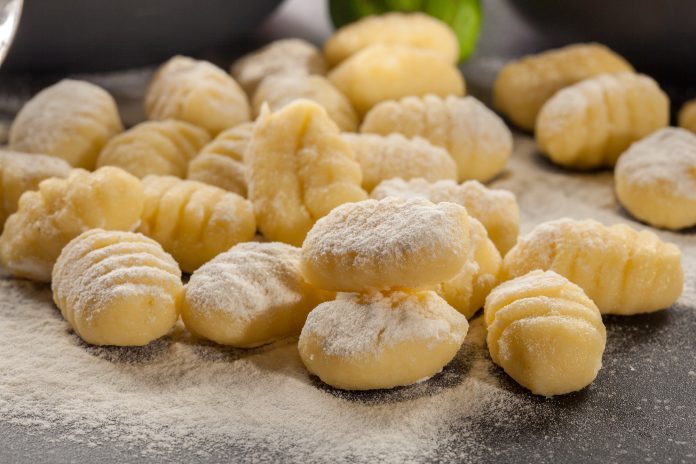 Pasta is hugely popular in its different forms around the world. But gnocchi is often not considered as popular. It is cheap, filling and can be easily made at home.

Here is some information about gnocchi, how it can be cooked and common ways that it is incorporated into recipes.

Gnocchi is a type of potato dumpling, served usually with a sauce and often as a first course. It is made by taking baked potatoes out of their skins and mashing the white flesh. The mashed potato is then mixed with a quantity of plain flour. They are formed into small oval-shaped dumplings and then pressed lightly with the tines of a fork on one side, to help sauces adhere to the gnocchi.

They can also be made with semolina, ricotta cheese or other vegetables in place of potato – such as sweet potato, pumpkin and artichokes.

Their texture is similar to pasta but more dense – they are light and pillowy, and often served in a cheese or tomato sauce or simply seasoned with butter, salt and black pepper.

How Gnocchi is Cooked and Used in Recipes

One of the things that gnocchi has in common with its Italian cousin, pasta – is that is cheap, filling and takes just a few minutes to cook. Gnocchi is first dropped into lightly salted boiling water, and then after around two minutes, when the dumplings have risen to the water’s surface – they are ready to eat.

They can then be drained and seasoned – or stirred into a chosen sauce. Gnocchi can also be drained and then tipped into an ovenproof dish, along with tomato pasta sauce, mascarpone cheese and spinach. After a grating of Parmesan over the top a quick flash under a hot grill will produce a soft and delicious gnocchi dinner with a cheesy crust. Perfect served with garlic bread and a green salad.

Allow around 250g of uncooked gnocchi per person – but remember that its main ingredients are, most commonly, potato and flour – a little will go a long way. If serving as a starter, consider serving less so that everyone has room for the main course.

Gnocchi is a satisfying and more unusual alternative to pasta, and can be cooked in much the same way as pasta – boiled or baked with a sauce and served with cheese. It can also be made at home, making it a perfect dish to enjoy when using up leftover baked potatoes.

Filling, comforting and hugely versatile, gnocchi can be made with different flours and grains and also other vegetables such as pumpkin or parsnip. It can be made at home or bought frozen, chilled or vacuum packed in most supermarkets. 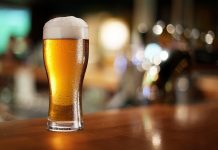 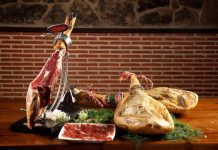