IowalumA Q&A blog shared by Iowa students
Home General Knowledge What is Heroin, and why it can kill you – Columbia Addictions 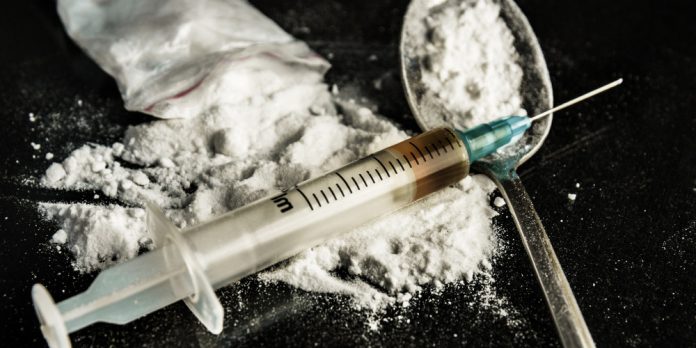 Heroin is a member of the opiate family. Since Heroin is derived from Morphine, once it enters into the users brain it is changed back into Morphine. Heroin is particularly lethal because of its ability to enter the brain more quickly than Morphine. Addicts prefer Heroin over Morphine for this reason alone. Heroin is often seen as a white powder, that is usually dissolved in saline and injected into the bloodstream. It is also smoked and snorted as well.

What Heroin does to you

Once Heroin has been introduced into the user’s body, the abuser experiences what is called a “rush”. The intensity of this “rush” varies according to the amount of the drug used and how it is introduced into the body. The “rush” is described predominately as a warm flushing sensation of the skin, while extremities feel heavy or weighted down.

There have been reports of vomiting, extreme nausea and even an itching sensation.
Heroin has a powerful effect on the users’ nervous system. Mental functioning becomes severely impaired, breathing is greatly slowed to the point the user becomes unconscious and dies due to the cardiac functions breaking down.

Because it is difficult to know how pure the Heroin may be at the time of purchase, overdose is a constant threat to the user.

How it is treated

Treatment for Heroin addiction involves initially detoxification of the users body. Detoxification rids the body of the drug and once this occurs the patient adjusts to their body being drug free.

This is the first short term treatment but the long term treatment is to use various methods, such as using drugs that block the effects of the Heroin and eliminates the withdrawal symptoms experienced by the user. Studies show the most effective treatment involving Heroin addiction is by using a combination of treatments, including pharmacological treatment with behavioral therapies. 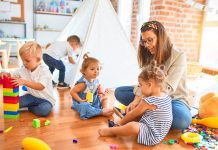 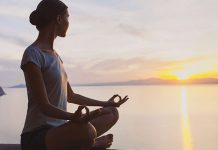 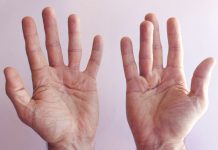