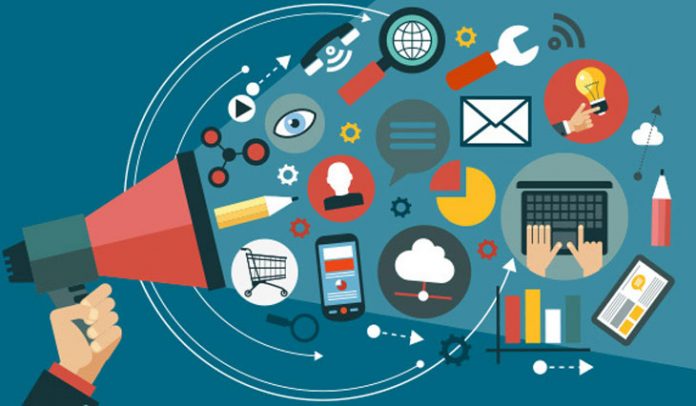 While many focus on the ‘mass’ to mean delivering information to large groups of people, the focus should be placed on the people themselves. For instance, a news station covering a metropolitan area may have a few hundred thousand viewers. When they create feature stories, the stories should reflect what those few hundred thousand people are most interested in.

Being Fair and Balanced

Now, even though an issue might be very important to all of these people, it doesn’t mean they all have the same opinion on that issue. If one is reporting on candidates for city council, they cannot take the side of a particular candidate, because a large portion of the audience might not take that same candidate’s side.

The reporting must be done objectively so as to appeal to every viewer, and not just the viewers on a particular side of an issue. Sometimes, this can be difficult when a journalist takes a strong viewpoint to a subject, but the journalist must learn to separate his or her work from their own personal opinions so as to remain fair and balanced.

Mass journalism courses teach individuals the particulars of reporting or writing for a large audience, as well as being fair and balanced. These courses have changed recently to incorporate the growing online journalism industry. Studies include diversity in audiences, culture differences, fair and balanced reporting, challenging audiences and viewers, and much more.

It is recommended that any potential journalist take mass communication or mass journalism courses to fully understand the subject and how to make the best of a journalism career using this information.