IowalumA Q&A blog shared by Iowa students
Home Health What Is Obsessive Compulsive Disorder? Anxiety Manifests Itself in the Form of... 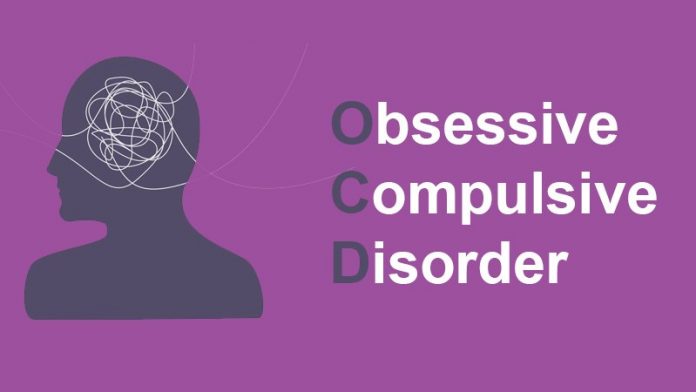 Anyone who has seen the Jack Nicholson film As Good as it Gets will know how debilitating this disorder can be. Locking and unlocking a door multiple times, the washing of hands with just one bar of soap at a time and avoiding cracks in the sidewalk were some of the noticeable traits exhibited by Jack Nicholson’s character in the movie.

Obsessive compulsive disorder usually centres on a specific theme, like the fear of contamination by germs. The more somebody tries to ignore it, the worse it gets and it leads to a vicious cycle of ritualistic behaviour.

This article will go into greater detail about the symptoms, causes and ways to treat this disorder.

OCD occurs when worries turn into obsessions, which in turn leads to compulsive patterns of behaviour that can severely disrupt a person’s life.

The symptoms can get worse in stressful situations.

Most people who have this disorder can be categorized in the following ways:

Signs and Symptoms of OCD

OCD sufferers are more likely to develop facial and vocal tics, Tourette syndrome or chronic hair pulling. Depression, panic attacks and eating disorders such as anorexia/bulimia will accompany OCD. Some may turn into hypochondriacs, and barricade themselves in their homes to avoid catching any diseases.

One possible biological explanation points to low levels of serotonin in the brain. This vital neurotransmitter can be considered a “feel good” hormone, as it regulates a person’s mood and overall well being. Other factors contributing to the onset of OCD might include the following:

What Treatments Are Available?

Antidepressants such as Prozac, Zoloft, Cipralex and Lustral can help to elevate serotonin levels.

Potential side effects include nausea, headaches and gastrointestinal discomfort. Counseling in conjunction with medication can be quite useful. There is also cognitive behaviour therapy, which has been shown to be especially helpful.