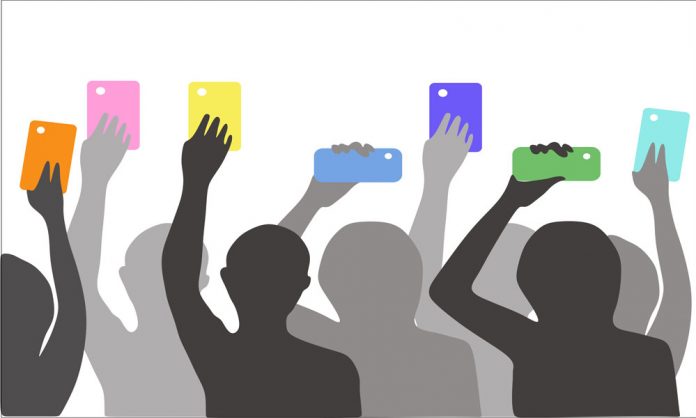 There is a lot of controversy surrounding the idea of participatory journalism, and one can receive a different answer for each person they ask. For the most part, people understand that ‘participatory’ means that the audience is involved in some way, or that normal citizens have a role in journalism. However, the intricacies are often confused.

One of the most common kinds of citizen participation is blogging. However, some would argue that this is not real journalism. Usually, the defining line lies between how much input the blogger offers. If they simply provide a link to a news story, it wouldn’t be considered journalism.

If the blogger does his or her own research, adds personal points of view, or if they’re an expert on the particular subject, it might be considered participatory journalism.

A citizen doesn’t necessarily have to be a blogger in order to participate. For instance, if a local newspaper runs a story about an accident, many readers might comment. If one reader has seen the accident first hand and reports their own experiences, provides photos, or describes the events that happened – it can be considered participatory journalism.

Many websites are operated by bloggers and regular citizens, but are considered some of the best news sources on the web. A few examples of this include www.TechCrunch.com and www.AndrewSullivan.com.

At any major news station or outlet, citizens might be asked to comment or vote. When they do this, it is not considered participatory journalism, but offering one’s opinion or view point on the story.

However, if a citizen provides photographs, fresh details or details that haven’t been heard before, or has researched and provided more information – that kind of interaction is considered participatory journalism.

Although the lines are most definitely blurred, it’s clear that in order to be considered ‘participatory journalism,’ a citizen must provide information that is new or offer a unique angle to the story that has already been reported.

This is done all over the internet and even in local newspapers around the country. Whether the definition is difficult or not, it’s clear that participatory journalism is a new trend and doesn’t look to be going out of style any time soon.