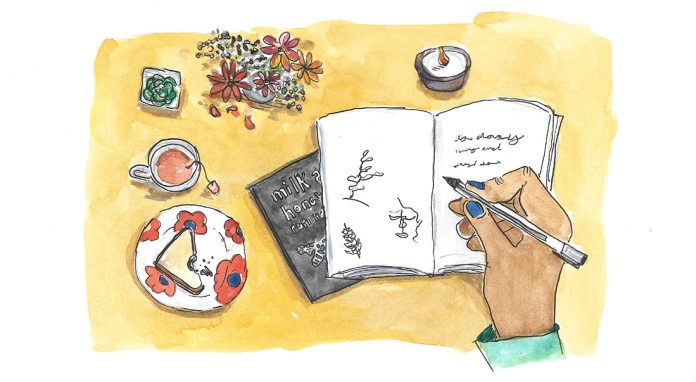 Poetry is a form of creative writing that makes use of words for aesthetic purposes. It is usually written in lines and stanzas, not in continuous forms such as in prose or essays.

Poems are one of the artistic ways to express thoughts and emotions. Some poets use the popular and traditional method consisting of melodic, rhyming stanzas. Others make use of lines that convey underlying meanings, sans rhyming.

Poems often convey the writer’s innermost feelings and thoughts be it love, anger, faith, dislike and others.

Different kinds of poems are the following:

Sonnets –  These are the most popular form of poem. The topic of sonnets often revolve around love. Shakespeare is one of the poets known for writing sonnets. His works are found in the Oxford Book of English Verse.

Ode – an ode is a lyrical poem which has three parts –the first stanza or the strophe, the second stanza or the antistrophe and the third stanza, the epode.

Genres of poems include epic poetry which pertains to narrative literature that focus on mythical or heroic people.  Another is the narrative poetry or poems which tell a story.  Dramatic poetry are poems written in verse and lyric poetry which often talks about the poet’s feelings and thoughts.

Chaucer’s The Canterbury Tales are classic examples of great poems. Beowulf is another.
The popularity of poem hinges on the fact that it is often evokes great emotions or deep thoughts. Poems are truly creative way of expressing oneself in few chosen words to generate the maximum effect.