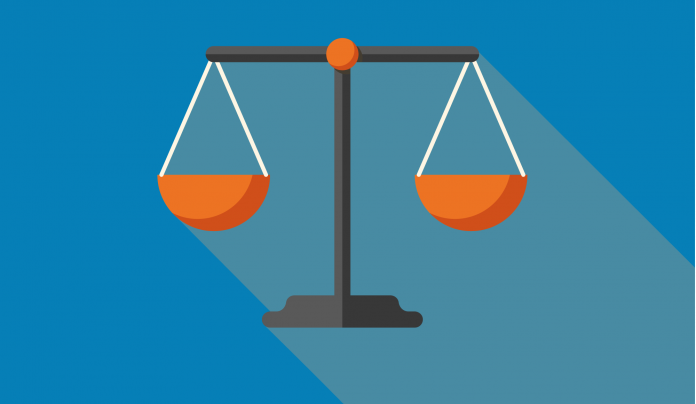 In the United States, “substantive due process” is the name given to limits placed on the government’s ability to infringe certain core constitutional rights. These limits arise from the Fifth and Fourteenth Amendments to the U.S. Constitution. Substantive due process rights are those rights that are not specifically mentioned in any other part of the Constitution, but that The U.S. Supreme Court has said are “implicit in the concept of ordered liberty,” (Palko v. Connecticut, 302 U.S. 319 (1937).).

In Griswold v. Connecticut, the U.S. Supreme Court first described a substantive due process right to privacy when it held that the government could not prohibit married couples from using contraceptives. (Griswold v. Connecticut, 381 U.S. 479 (1965)). Other recent substantive due process rights the Court has addressed include a right to marriage (Loving), a right to have children (Skinner), and a right to educate young children in a foreign language (Meyer v. Nebraska).

Substantive due process should not be confused with procedural due process, which protects the right not to be “deprived of life, liberty, or property” without notice and an opportunity to be heard. (Fifth and Fourteenth Amendments).