IowalumA Q&A blog shared by Iowa students
Home Education What is the Postmodern? The Postmodern Legacies 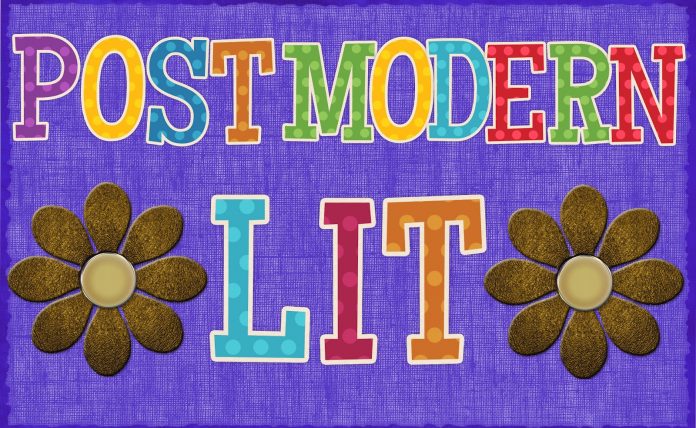 After 1945 the movement known as postmodernism became part of public consciousness. But what is the Postmodern? In the arts, similarly to modernism, there was a palpable reaction towards modernity. Modernity being the ‘progress’ of modern society advocated by science and technology. Postmodernism is essentially a stance or attitude directed towards these truth claims.

Literature of these sceptical times bare the marks of postmodern influence, their avant-garde formal techniques disrupt the notion of truth. Whilst these features are an interesting focus in themselves, they tell us a great deal about the philosophical, cultural and sociological zeitgeist of the west during the 1950s and 60s.

A key theme of literature during the post war period was the struggle of the individual against society. This struggle is reflected in abrasive formal techniques that enhance their impact. These techniques stemmed from the early 20th Century where Modernism became a strong reaction to the socioeconomic climate of the time.

Modernism’s reaction to Modernity altered after 1945, and the Dadaist, surrealist formal techniques that post war American novels sometimes employ exemplify a rejection of what the modern individual idolises – progress.

I believe that the themes and virtues of Postmodernism show the vulnerabilities of modernity, and that modernity has the potential to make us victims; society’s unwavering belief of science can harm us, as explored in One Flew Over the Cuckoo’s Nest for example; capitalism can imprison us in a cell of commodity, sexuality and gender provoke notions of what is ‘right’ and what is ‘wrong’.

Part of my dismay about this is that we never truly question it, and it is taken as a towering authority; anybody that questions this authority is labelled and cast asunder. A glowing evidence for this is in how society changes over time, and how fickle the governing of reality is. As in novels like Slaughterhouse 5, the relationship with the present and the past is forever changing.

Krishan Kumar eloquently invokes my own stance towards postmodernism. He says ‘‘the contemporary world may not be simply or only postmodern; but post-modernity is now a significant, perhaps central, feature of its life, and an important way of thinking about it.’’

Its importance lies in its opposition to the mainstream, and its denial of the known world; whilst it is excessive it ultimately protects humanity from imprisoning itself.

What is an Interdisciplinary Major?

What is Parapsychology? Definition of the scientific study of psychic phenomena