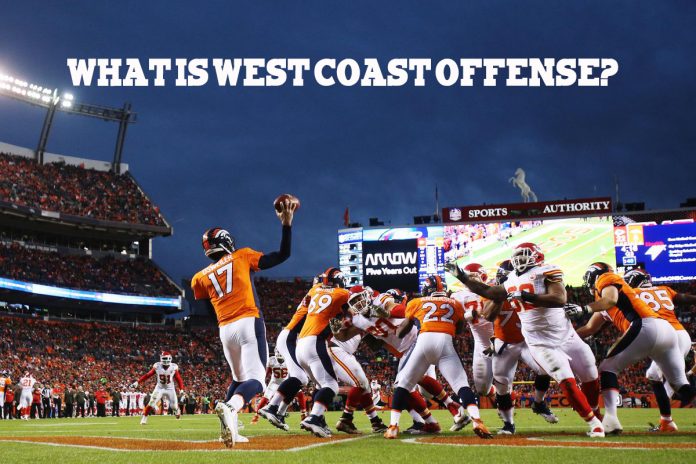 Innovative offensive schemes can help a team’s productivity until defensive co-ordinators figure the system out or other teams implement it into their offense. The Buffalo Bills’ K-Gun or “No Huddle Offense” of the 80s and 90s is one example of this. A more enduring example is one the West Coast Offense, coined by the late Bill Walsh.

Though the term would seem to refer to Walsh’s success in San Francisco, the offense was developed during his time with the Cincinnati Bengals. A simple explanation of the system is that the quarterback relies heavily on the passing game. A more detailed explanation is that more passing lanes are opened up, which forces the opponent’s defense to adjust to your offense.

Numerous NFL teams use variations of the West Coast Offense, which include the Denver Broncos, Green Bay Packers, and Seattle Seahawks. This should not come as a surprise given that so many coaches belong to the “Bill Walsh Coaching Tree.” Even if the head coach did not work for Walsh directly, their lineage often traces back to him.

Advantages of the West Coast Offense

An advantage of the scheme is that it often suits the quarterback’s ability. Another desired outcome is to keep unscripted plays to reduce predictability and to keep the defense on their toes. Also, there are very few hard and fast rules to the scheme, which allows for improvisation, or the variations that you see with other clubs.

Another advantage is that the quarterback must release the ball sooner, and if executed properly, will result in fewer sacks. Even though there are some drawbacks to the system, several of Walsh’s co-ordinators won Super Bowls by implementing this system. These coaches include George Siefert (49ers), Mike Holmgren (Packers) and Mike Shanahan (Broncos).

Disadvantages of the West Coast Offense

A major drawback for the quarterback is that his passes must be extremely accurate and quick. In addition, he must choose one out of his five receivers. Suffice to say that this is not an offensive scheme meant for game managing quarterbacks. This scheme is meant for teams with a high caliber quarterback.

Also, the scheme isn’t entirely dependent on the quarterback. The receivers have to be capable of handling a ball being passed at such a speed and angle, which means acquiring players that will be suitable for the role. And again, this offense isn’t for every receiver, and not for every team, much like the K-Gun offense. This might also explain why it has only been mastered by a handful of teams. 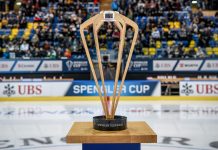 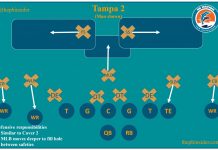