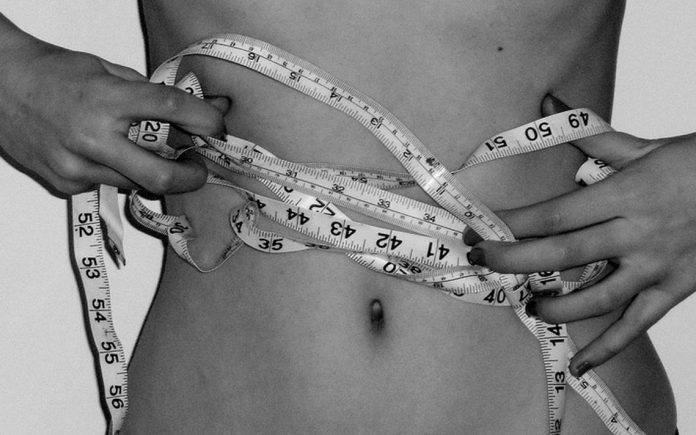 Thinspiration, also known as thinspo, is typically manifested in pictures or videos of thin individuals, usually young women. Such materials are used to motivate weight loss, and are generally associated with the pro-anorexia movement. Thinspiration comes in various forms.

Thinspiration can be manifested in different ways:

Regardless of the mode of presentation, thinspiration usually incorporates themes of purity, control and beauty, which are seen as synonymous with a thin physique, whereas food is associated with sin, corruption and disgust.

How Thinspiration is Used

Thinspiration is largely an online phenomena, and is circulated through blogs, video sharing sites and internet forums. It tends to be found within the pro-anorexia community where members share tips and encouragement for weight loss.

Thinspiration is a modern phenomenon that promotes a thin physique through a plethora of methods, including images, videos and words. Such resources are primarily used to motivate weight loss, mostly by women, and often feature women rather than men. Thinspiration is associated with the growth of the online pro-anorexia movement and is widely circulated using the internet. Whilst it has been criticised for promoting eating disorders, thinspiration may have other more subtle functions for those that use and promote it.