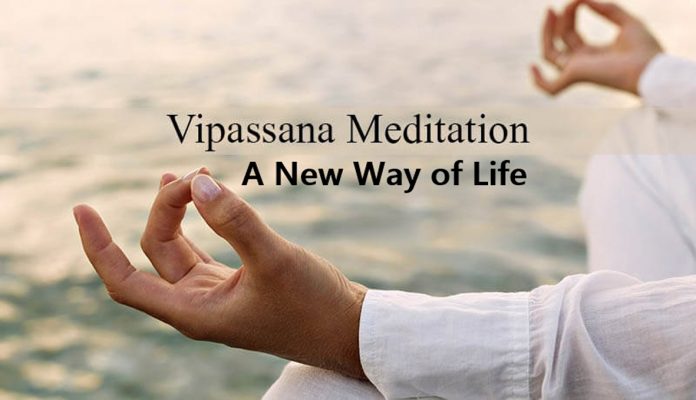 Those who travel in yoga and meditation circles will at some point hear talk about vipassana meditation. What exactly is it and why is it so popular?

The technique, developed by S. N. Goenka, came out of Goenka’s struggles with a chronic health problem. A stressed and overworked businessman, Goenka sought help from a traditional M.D. who, suspecting his condition was stress-related, eventually suggested he try meditation to deal with his ailment. The result being that Goenka, in typical passionated nature toward meditation as toward his business affairs, went on a journey to discover the ‘original’ meditation technique that was used by Guatama Buddha in order to reach enlightenment. The technique results in the practice of vipassana meditation that continues to be taught and practiced around the world today.

Why is vipassana so popular? 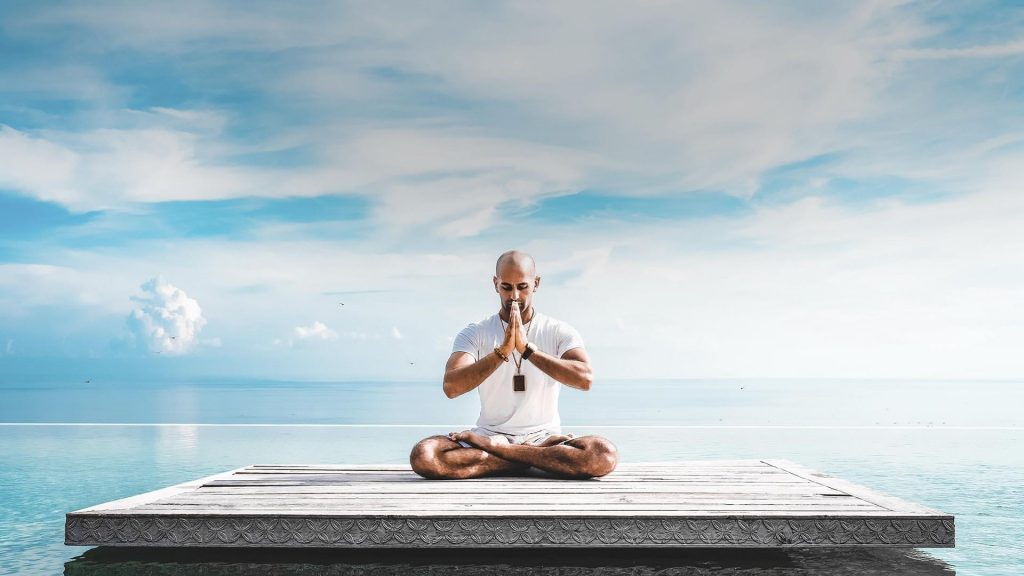 Vipassana meditation centres exist world-wide and the course is essentially free. The introductory 10-day course includes full days of meditation instruction and practice, starting at 4 am and finishing at 9pm. Meals are served in the morning and afternoon, with a light lunch at 4pm, followed by more meditation in the evening. It is essentially a meditation ‘boot camp.’ The entire course is to be done in silence, and the course is delivered through a series of audio recordings animated by Goenka. There are teachers available on-site for those with questions and concerns.

In the philosophy that the ‘dhamma’ (truth/knowledge) is essentially free and available to all those who seek, there is no charge for the course. Students are simply suggested to contribute an appropriate compensation for what they feel they received. One common comment circulated about the vipassana meditation experience is that the food is really good! Students eventually get used to the daily eating and sleeping schedule after the first few days.

The 10-day course is a course and you are there to learn. Some people come to the course thinking it is a retreat, but it is not. There are no fancy linens, hot tubs, masseuses, or even yoga classes. Yoga practice, while considered complimentary, is discouraged so as to maintain a neutral mental and physical approach toward the practice. Walking is the suggested form of exercise, and there is an outdoor area for exercise, segregated by male and female gender (as are dormitory rooms and sides of the meditation room).

Get used to discomfort. Vipassana translates to mean ‘seeing things as they are’ and one of the principles of this type of meditation is watchfulness; watch your thoughts, feelings, aches and pains and see they there are transient, and that they will change eventually. It is this principle of ‘non attachment,’ impermanence (annicha) that is at the heart of this practice.

Get used to not speaking. While at first a bit disconcerting, being part of a group that is practicing ‘noble silence’ makes it easier, and keeping in mind that this state is impermanent, by the 10th and final day everyone has a good laugh when they see how ‘noble silence’ transforms to ‘noble chatter’.

10 days is just the beginning. After completing your first 10-day course, you graduate from ‘beginner’ to ‘returning’ student. Which means the next course you take you take on a few more austerities, namely consuming only two meals and no 4pm snack! But after the first course you also get the ego-inflating satisfaction of being able to say to your friends that ‘you’ve done vipassana’ and after 10 days in meditation boot camp, a few 15-minutes or half-hours here-and-there come just that much more easier.