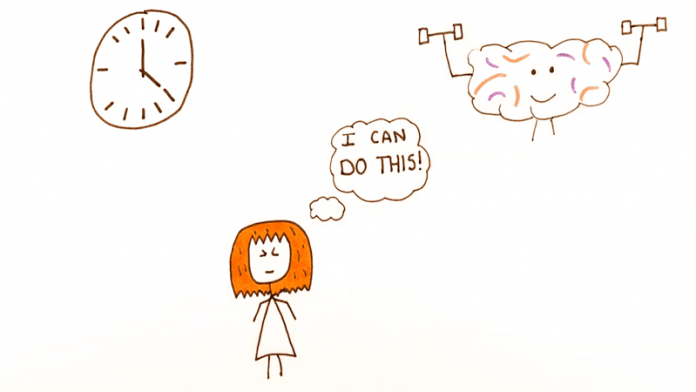 There are a multitude of various approaches, methods and treatment currently available used to treat mental health conditions such as eating disorders. This article aims to focus on one such tool with key areas to be explored listed below.

What is Worry Exposure?

The primary idea behind such an approach is that it is often far better to one’s mental health and psychological well-being to face one’s fears head on and confront them rather than running away which only serves to keep the anxiety cycle going round.

When undertaking worry exposure it is important that the patient first thinks about the most frightening scenarios he or she can imagine and ones that are likely to lead to the patient getting well as opposed to remaining ill. In the case of anorexia the worry scenarios are often associated with gaining weight.

Samelson highlights the following scenarios as effective in worry exposure: gaining 10 pounds, being labelled as fat, being unable to wear normal sized clothes and being unable to stop eating. Scenarios within worry exposure are described as if they were occurring in them here and now, for example: “I am so obese that I can’t fit in this chair.”

Following the recording of an anxiety rating, each scenario is then written in order depending on the level of anxiety associated with each one. This is known as a worry exposure hierarchy where the scenario causing the individual the least amount of anxiety is placed at the bottom of the list and the one causing the most anxiety in placed at the top.