IowalumA Q&A blog shared by Iowa students
Home General Knowledge So What The Heck is a Smart Grid? Solar Power and Green... 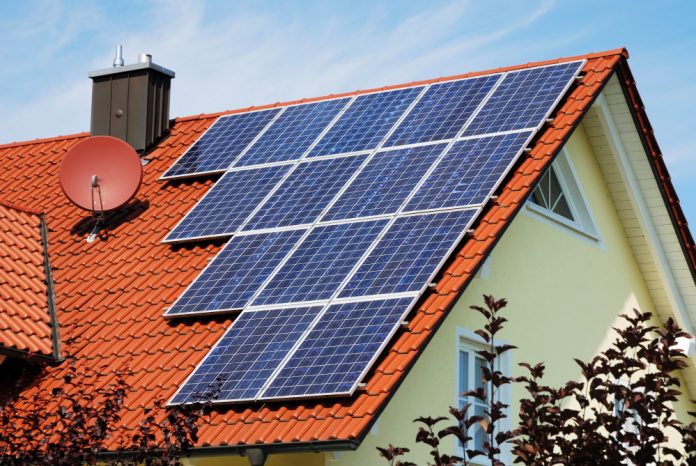 Surely you’ve heard the new administration and all the clean energy wonks talking about a smart grid and its importance in our new energy economy. So what is a smart grid?

The current grid isn’t really dumb. In fact its worked pretty darn well considering the amount of power we use and how quickly its increased over the years (seriously, think about it, we’ve gone from zero to trillions of kilowatt hours in just over a century).

Right now its similar to hundreds of interconnected bicycle wheels. A central provider, at the hub, generates electricity and sends it out through the spokes. Several hundred of the spokes are connected so that when one hub goes down, or cannot generate enough power for its spokes, the other hubs can simply make up the difference.

This works pretty well, except that all of the hubs tend to be overloaded at the same time. Industry tends to consume the most during the daylight hours when people are working, and air conditioners run at their peak during hot summer days. This creates problems for the grid, since the providers have to anticipate these demand surges and generate more power. And they have to coordinate with each other to make sure they don’t overload the grid.

‘The Grid’ as we know it today.

Power generation, transmission, and consumption is at its best when the flow is nice and steady, no big spikes to dips. Those dips and spikes tend to create havoc on our grid and can cause blackouts, transformer explosions, and general chaos.

So now, with the advent of green energy and technology, we’re talking about the spokes generating electricity. Small solar power systems, wind stations, and fuel cells all generate power, and they are often connect to the grid.

This is great right? Of course! But it does present a problem. What happens when a cloud covers a massive solar farm in southern Arizona? What happens when the wind suddenly gusts in Wyoming, spinning 200 wind turbines at maximum speed? What happens when a whole city installs solar panels on its roofs in about 12 months? You guessed it, the power output fluctuates wildly.

So how do we fix this problem? Yep, the smart grid.

The Smartest Grid in Class

So what is so smart about a smart grid? A few things. First and foremost, the grid needs to communicate. Power fluctuations are much easier to deal with if the grid knows they are coming BEFORE the fluctuation happens. A smart grid could communicate with providers, in real time, about upcoming spikes and dips. Big energy consumers could talk to the providers in a system similar to the internet.

Also, the grid needs to act more like a real market. Have you ever bought plane tickets for a flight that leaves Monday morning? It was pretty expensive wasn’t it? I bet you considered that Tuesday red-eye flight that was half the price. The airlines does this to even out the demand so that some folks will fly at different times and its planes don’t sit around waiting for Monday and Friday.

Now, if you were charged 2x more for power you consumed during peak hours, you’d find a way to reduce your consumption wouldn’t you?

You’d run that machine at night, you’d turn off the a/c, etc. This is called time of use charges, and they are coming to a power company near you.

Smart grids also refer to the meters that measure consumption. Soon all meters will be able to spin backwards as folks generate their own power and sell it back to the grid. The meter will also talk to the consumer about how much they are using when they use it. Soon your power consumption and production will be something you monitor like your online back account.

Not as dumb as it looks

But if the same old dumb appliances are connected to this wicked-smart grid, we’re still dumber than we should be. So there will be a day when the brilliant grid talks to the genius meter and tells the smart appliance to turn off for a while to slow consumption. Or the fairly-bright air conditioner will go to a lower setting when the sun goes behind a cloud and the solar power system generates less. Pretty smart eh?