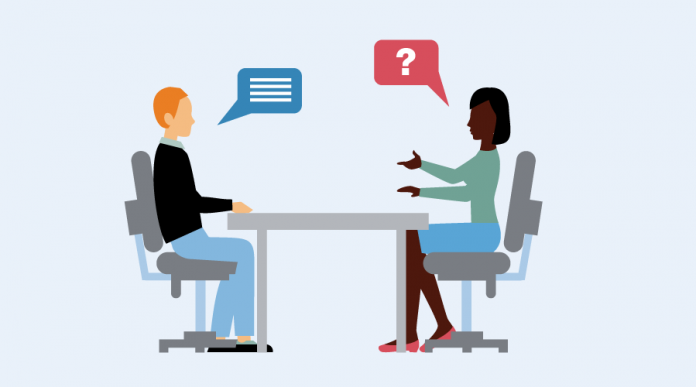 A review of three common interview approaches and how to effectively deal with each, even when the person evaluating you doesn’t know what they’re doing.

We all know that today’s business climate is challenging, and getting an interview for a job you’re interested in is not an easy feat. We also know that many people who are in the job market today haven’t interviewed for a new job in years, and skills may be a little rusty.

It’s a disheartening feeling to get that rare opportunity, then go in feeling that you have no idea what they’re going to ask or how you’re going to answer. Worst yet is when the person who’s evaluating you for the job has little skill or training in how to do that.

Most Human Resource professionals do a solid job of it, but once you get past that hurdle, all bets are off. Remember, too, that many companies, particularly the smaller ones that account for most of the hiring in the United States, do not have a Human Resource Manager on staff.

The person for whom you’d be working is very likely the person who is trying to figure out whether you know what you’re doing. The good news is that they probably know the job you’d need to do. The bad news is that they may not have a single clue about how to ask questions that evaluate your ability.

Here’s what we know about what kinds of interviews you are most likely to face, and a few strategies to help you present yourself and your skills most effectively, even if the interviewer is clueless. While there are as many styles of interviewing as there are people who conduct them, the most common approaches boil down to three basic strategies: first, the resume review, second, the “what if?” discussion, and third, the behavioral interview.

The resume review is often used by interviewers who aren’t trained in skill evaluation techniques, or who don’t have a lot of knowledge about your particular field or the specific job for which you’re applying. It’s often meant to be a “screening” interview, but the issue is that they are trying to screen you out more than screen you in. The kinds of questions you’ll hear in a resume review will include:

For the most part, the answer to anything they ask you can be found in written form on your resume. You can assume that at least two things are likely: first, your resume may have been selected by a computerized program that searched for specific keywords that your resume happened to contain, and second, the evaluator is looking for a way to eliminate you by tripping you up on an inconsistency between what’s on the document and what you say. In either case, this is a perfunctory approach to evaluating whether you’d be well-suited to a position.

Even if the questions stink, you can be successful in this type of interview. The key is to tell them what they need to know, whether or not they have the foresight to ask. When you’re asked about your “duties” or “responsibilities” on the job, give a succinct overview of the three things for which you were held most accountable, then add an example of your best accomplishment for each of those duties.

The “what if” technique

The second interview type may begin with a similar theme as the resume review. Where it veers off into different territory is when the interviewer asks lots of “what if” or hypothetical questions.

Here are a few examples:

In this case, the interviewer is asking questions that are marginally more related to your skills, but the way they are constructed won’t necessarily help to evaluate your abilities or determine if you’re a good match. The reason for that is the “what if” nature of the question. It’s impossible for you to answer accurately because you don’t yet know all the factors that surround the problem or opportunity they are suggesting.

The final type of interview you’re likely to see is the behavioral interview. While it’s been around as a discipline for nearly twenty years, there are still relatively few interviewers who use this method. It is growing in popularity, however, especially in larger companies.

In this case, the interviewer is looking for examples of exactly what you’ve done in the past that matches with what they might need you to do on the job. The idea behind this is that past behavior is the best predictor of future performance and results.

If you’ve not had an interview like this before, it can feel a little bit confrontational or intimidating because the questions are much deeper than what you typically hear. This type of interview is a good thing.

It means that the person who is questioning you has actually had some training and has a few clues about what to really look for in a candidate, rather than relying on a “gut feeling” or whether they feel a personal connection to you.

The best thing you can do in this situation is to stop for a second, think about the very best example that fits their question, and give as much detail as you are able to share. This becomes the proof that you are able to do the job they are trying to fill. 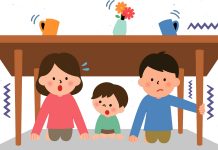