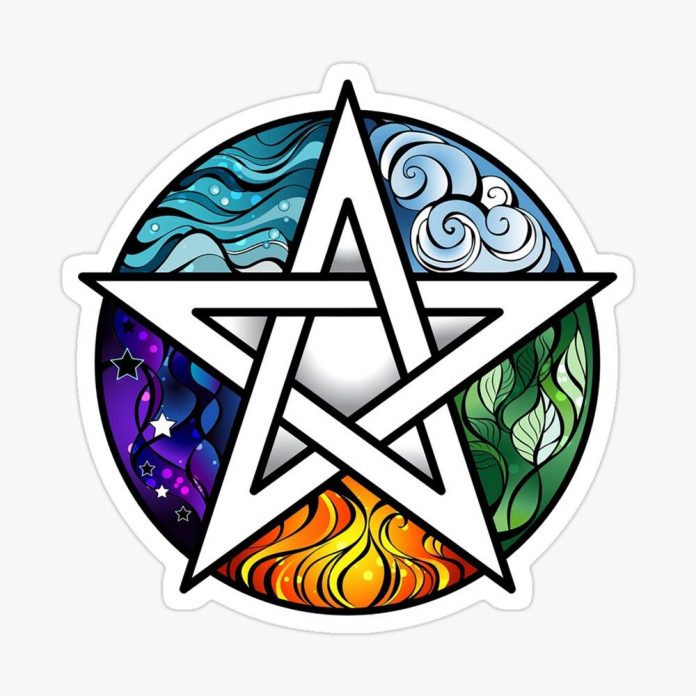 Wicca is Earth magic. It rejoices and cheers the spirits of the natural world. This religion was born in the hearts of people who loved and valued the enigma of life.

Since the earliest of times, people have gathered secrets from nature, and have used those secrets to heal, save from harm, grow and prosper.

There have been people who have tried to destroy this ancient craft, but Wicca has been preserved in the hearts of people who believe that magic exists everywhere.

Over a period of time, various civilizations developed. Each cult held diverse religious beliefs and their faiths started to clash with one another. People viciously fought off those who held old Wiccan ideas. Those following Wiccan traditions were called Pagans and were brutally tortured, burned or killed.

Despite the terrible discrimination, Wicca continued to exist. The great wisdom and faith that was discovered by the ancient people, has been passed on secretly, and today, Wicca is alive in the hearts of many.

Magic forms the basis of Wicca. For Wiccans, magic is a way of cooperating with the enigmatic and mysterious nature. There are many elements at work in the magic of Wicca. These include : communication with the spirits of nature, creating rituals and casting spells and charms.

The ways of Wicca are delightful and charming. Get in touch with Wicca through love, affection and respect. Learn to pay attention to nature. The Earth possesses many secrets in her bosom. These secrets are whispered to those who listen.